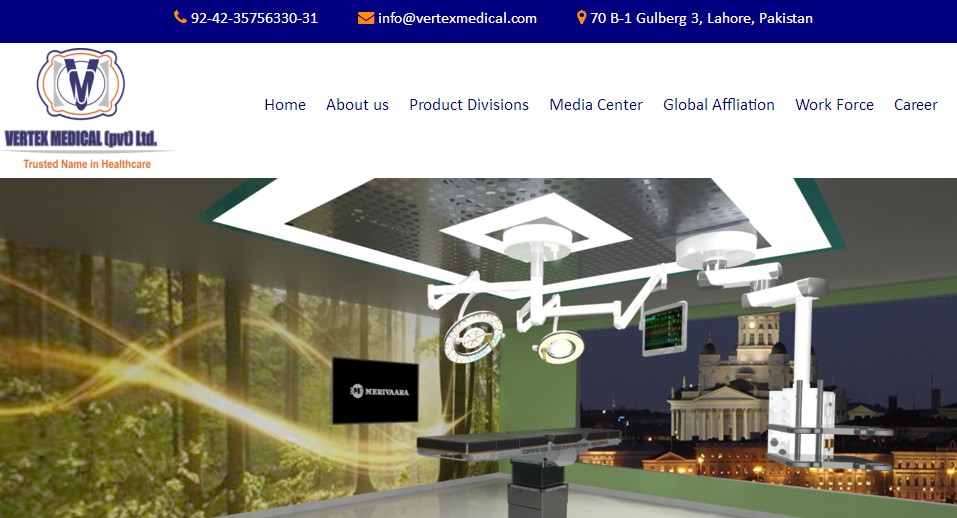 The Complaint was filed with the WIPO Arbitration and Mediation Center (the “Center”) on September 8, 2020.  On September 9, 2020, the Center transmitted by email to the Registrar a request for registrar verification in connection with the disputed domain name.

The Center appointed Andrew D. S. Lothian as the sole panelist in this matter on October 24, 2020.  The Panel finds that it was properly constituted.  The Panel has submitted the Statement of Acceptance and Declaration of Impartiality and Independence, as required by the Center to ensure compliance with the Rules, paragraph 7.
4. Factual Background

The Complainant is a corporation incorporated under the laws of the Commonwealth of Massachusetts, United States.  It is a manufacturer of pharmaceutical products, publicly traded on the NASDAQ exchange and a member of the NASDAQ-100 Index.  The Complainant’s cystic fibrosis drug, Orkambi, was reported in the media to be on target to generate sales of USD 1 billion in 2016.

The disputed domain name consists of two common dictionary words.  “vertex” is a generic medical term meaning “the highest point;  the topmost point of the vault of the skull;  the crown of the head”.  “Medical” is a broad category relating to the Respondent’s products.  The Respondent was the first to use this unique combination.  The Complainant has no exclusive rights to the use of said generic words and no standing in this proceeding.  The Respondent’s use is protected under paragraph 4(c)(ii) of the Policy.

The VERTEX mark is not highly distinctive, given it is a generic word defined in a medical dictionary.  It was adopted in good faith by the Respondent and no license or permission from the Complainant is needed.  The decision in Vertex Pharmaceuticals Incorporated v. Abdul Gafoor, Sunshine Cargo, supra, is not relevant as the domain name concerned was similar to the Complainant’s name and the Complainant owned a trademark in the Respondent’s jurisdiction.  Here, the Complainant has no presence or active business in Pakistan even after 20 years of the Respondent’s business using the name “Vertex”.

Once again raising the question of whether the #UDRP is being misused not to remedy cybersquatting but to facilitate the unjustified seizure of valuable domain names. https://twitter.com/DomainNameWire/status/1621562635450994689

#UDRP #imetpolanski.com (2017) denied. Complainant is film director, actor, and writer. Held Panel finds that Respondent has successfully demonstrated his #website is for the purposes of criticism or “whistleblowing” and not a pretext for #cybersquatting @ https://www.wipo.int/amc/en/domains/decisions/pdf/2022/d2022-4360.pdf

#UDRP #fox.org transfer. No Response filed. Held #trademark is extremely well-known in the United States, the Complainant provides evidence that disputed domain name was utilized in connection with a phishing attempt. Respondent’s use amounts to bad faith. https://www.wipo.int/amc/en/domains/decisions/pdf/2022/d2022-4600.pdf

#UDRP #lordadtaylor.com denied. The Registration agreement is in #Chinese, hence Panelist asked Complainant either to translate the Complaint or explain why Respondent is capable of understanding English. Modified Complaint not to the satisfaction of Panel https://www.adrforum.com/domaindecisions/2024794.htm

#RDNH #lolo.com. Held weakness in complainant’s case does not alone provide a basis for RDNH, however it was brought in a manner that either knowingly or at least negligently misrepresented the factual matrix surrounding the ownership of the #domain name @ https://www.wipo.int/amc/en/domains/decisions/pdf/2022/d2022-3621.pdf